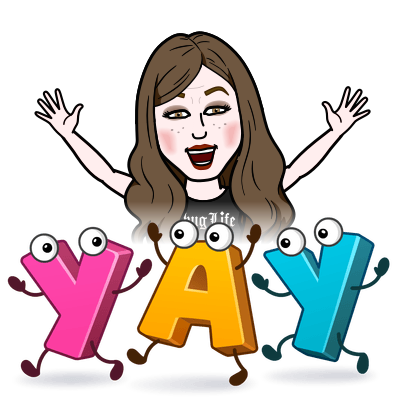 Posted by Author Sue Dent at 8:15 AM No comments:

You heard it right! I've set the kindle edition of Electric Angel up for FREE for the next 5 days. From November 14 thru November 18! Happy/Merry/Thanksgiving/Christmas! Don't hesitate or you'll be too late! 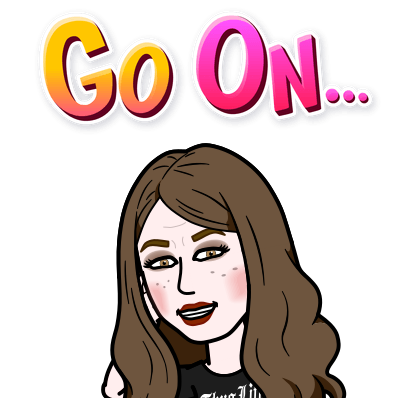 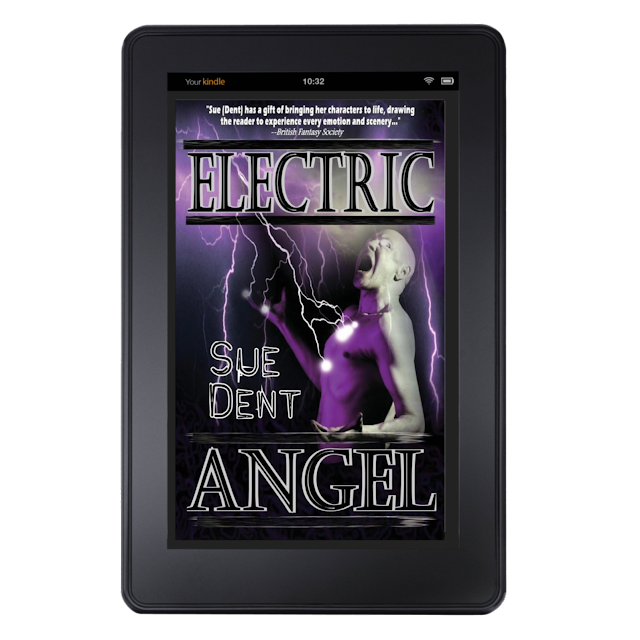 Posted by Author Sue Dent at 2:26 PM No comments: 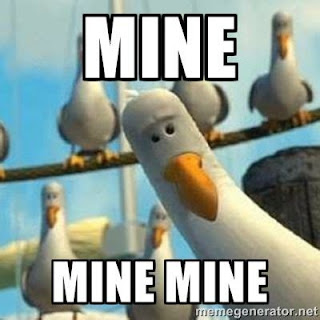 "As most self-publishing authors know, Amazon offers marketing incentives to authors who sell their ebooks exclusively through Kindle, through a program called KDP Select requires that authors sell their ebook (but not print book) exclusively through Amazon for at least 90 days. The agreement automatically renews unless you decline to enroll again; however, you can always go back and re-enroll at any time."


I suppose the repercussions for authors enrolled in KDP Select and submitting elsewhere, would be light. Probably in the line of kicking them out of  KDP Select. It is interesting to note though, (at least according to this blog post,) EVERY ebook submitted to Amazon is automatically enrolled, for 90 days into KDP Select. This is accurate information as I tried to delete an ebook that needed format work and was warned that the ebook could not be sold anywhere else for 90 days as it was still enrolled in KDP Select.

There are so many authors in that 90-day window, including myself. I can't help but wonder what the "or else" part of the threat is. 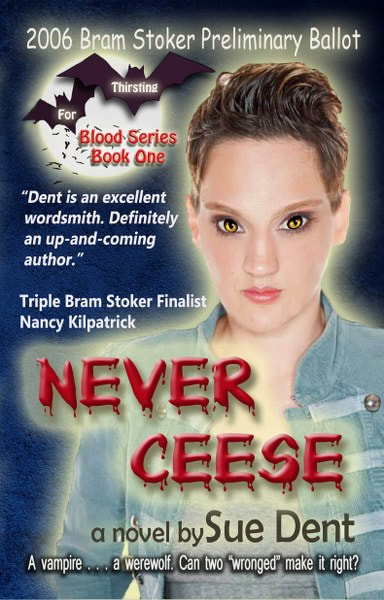 What happens when a determined werewolf and a skeptical vampire join forces at the request of an aging friend?

Will they succeed in finding a way to rid themselves of their respective curses in spite of their natural hatred for each other or will they suffer at the hands of a radical and evil stem cell researcher who wants the fame and immortality he believes their blood will give him? 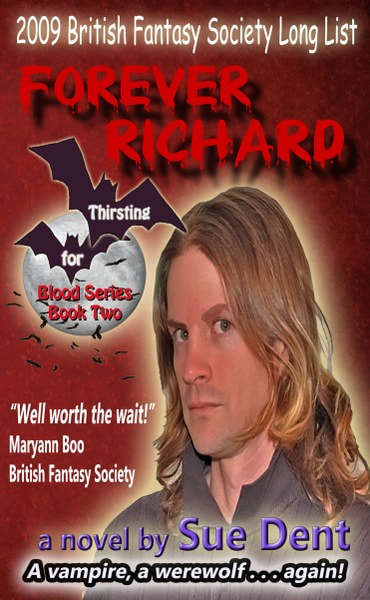 A new vampire inhabiting Richard's castle, a stranger with the alleged knife of the Akedah, a malevolent werewolf stalking Ceese, and the impossible-to-kill Dr. Henderson.

Now mortal once again, Richard and Ceese thought their troubles were behind them. What will they do when they learn that isn't true? And how will they survive the new evil that threatens to destroy them all? 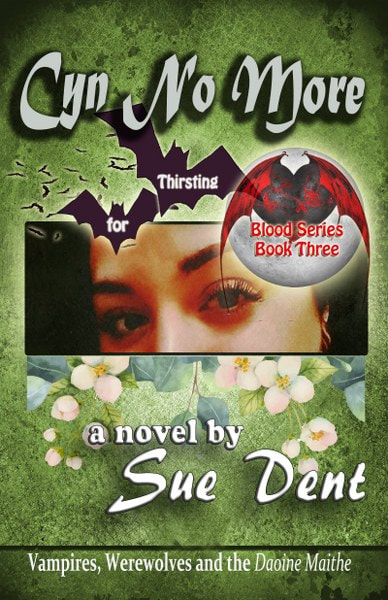 A vampire dead set on reclaiming what it lost. A father determined to save his son from the evil that stalks him and an ancient good. Can Richard be saved from Cyn? Vampires, Werewolves and the Daoine Maithe. 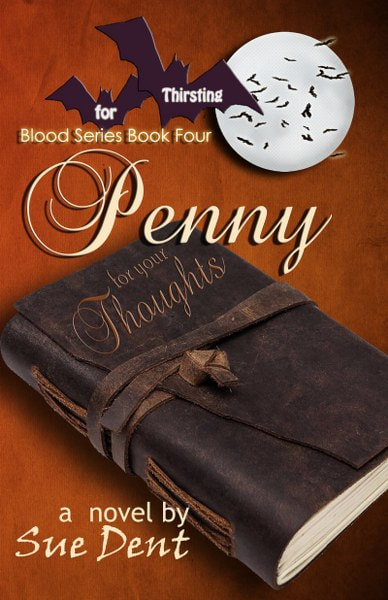 **Coming Soon!!**
Penny For Your Thoughts
Thirsting For Blood Book 4 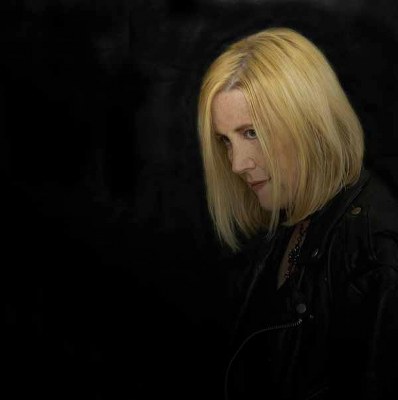 Sue Dent hails from Mississippi and is the author of Never Ceese and Forever Richard the first two installments in her Thirsting for Blood Series. Her debut novel Never Ceese appeared on the 2007 preliminary ballot for a Bram Stoker Award. Her second book in her Thirsting for Blood Series, Forever Richard, made the 2010 long-list at the British Fantasy Society.

Both Never Ceese and Forever Richard made the 2009 Pluto Award long-list with Never Ceese moving onto the top three books short-listed. Never Ceese was also Book Club Choice of the month at the American Christian Fiction Writers Association in May of 2007 when Sue was a member. Sue no longer pays to be a member due to the fact that the ACFW is a writer's group designed to help author's find homes with CBA niche market publishers. Sue is currently a member of HWA, Horror Writer's of America.

Dent’s stories continue to appeal to general market readers with surprise appeal to the denominationally discriminative (niche market CBA member publisher's serve. Ms. Dent likes to point out that though her work appeals to readers of this niche market, she does not write specifically for that market which is why you won't find her work in CBA member bookstores or rather on any shelf at any Christian Retailer or even listed on-line at member on-line bookstores such as Christianbook.com.

Posted by Author Sue Dent at 8:42 AM No comments:

I, Sue Dent of S D Enterprises, have assigned an ISBN to Penny for Your Thoughts and a release date of July 1, 2020! 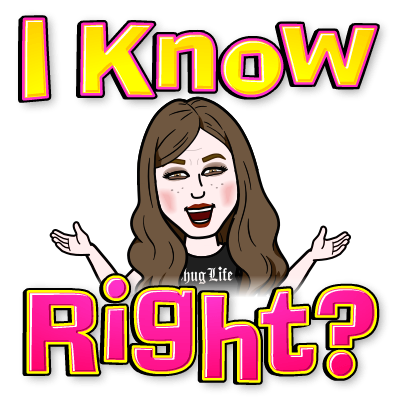 This, of course, doesn't mean I'll have it ready by that date but I aim to. And don't forget about the book tour starting November 11.
Posted by Author Sue Dent at 11:20 AM No comments:

Silver Dagger Tours will be hosting my Thirsting for Blood Series from November 13th through December 13th. That's right! I call it the "Lucky 13 Blog Tour!" All three books. Don't be left out. Contact them here if you don't want to be left out or click the link below.

https://www.silverdaggertours.com/tour-sign-ups/thirsting-for-blood-series-tour-sign-ups
Very excited about this and can NOT wait.
Posted by Author Sue Dent at 1:35 PM No comments:

Author Sue Dent and Her Books!: Who Knew?

Author Sue Dent and Her Books!: Who Knew?: My son decided to read A Clockwork Orange for his research paper and I, seeing the book lying around picked it up to glance inside. I l...
Posted by Author Sue Dent at 11:30 AM No comments: